Given the hustle and bustle of today’s modern urban city nodes, you could be forgiven for thinking that you are living out in the country. And to think that your roads are so wide. Here, there are no bottlenecks or traffic jams. And no pollution too.

It is all good and well that you are now centrally located. It is good to know that you are not more than sixty minutes from Makati and Alabang. But what if you do not have your own vehicle? What then? Well, you can simply utilize NUVALI’s own shuttle services. These take care of transporting you from your communal haven to all main transport terminals from where you can then make for your chosen major destination.

For the time being, Santa Rosa is your main city. To get there from elsewhere you will be traveling via the South Luzon Expressway. Two exits, the Santa Rosa exit and the one that leads to Greenfield City, are open to you. You also have access to the national four lane highway which runs from Alabang as far as Pagsanjan. The Santa Rosa to Tagaytay roads will be your main transport route to access Metro Manila.

The city of Santa Rosa

Santa Rosa City serves mainly as a residential precinct of the greater Metro Manila commuters. It is less than forty kilometers from the Philippine’s capital. Santa Rosa was originally famed for its location of international industries. But it remains popular today for keeping the Enchanted Kingdom, a theme park with appeal to families. The third largest complex in Laguna, the Paseo de Santa Rosa, is located in the city, only officially just over ten years old.

The city’s economy and industry

Santa Rosa is known as the Lion City of South Luzon. This branding has everything to do with its formidable economic and monetary value. This city is the wealthiest in South Luzon in terms of annual income derived. Informing that economic potential is the strategic location of several special economic zones and industrial parks, among which are the Greenfield Automotive Park, the Laguna Technopark, Lakeside Evozone, the Meridian Industrial Complex and the Santa Rosa Commercial complex.

And those shopping malls

All residents not only love to shop, they need to shop. Fortunately, there is not much ado where this is concerned. Modern shopping centers and community oriented malls are dotted across the city. Among these include the Paseo de Santa Rosa. It is billed as a major lifestyle center, located in Greenfield City. Well known commercial malls include the SM City Santa Rosa, the Ayala malls of Solenad, the Vista Mall and Robinsons Place. Laguna Central and the Target Mall are branded as communal shopping malls. 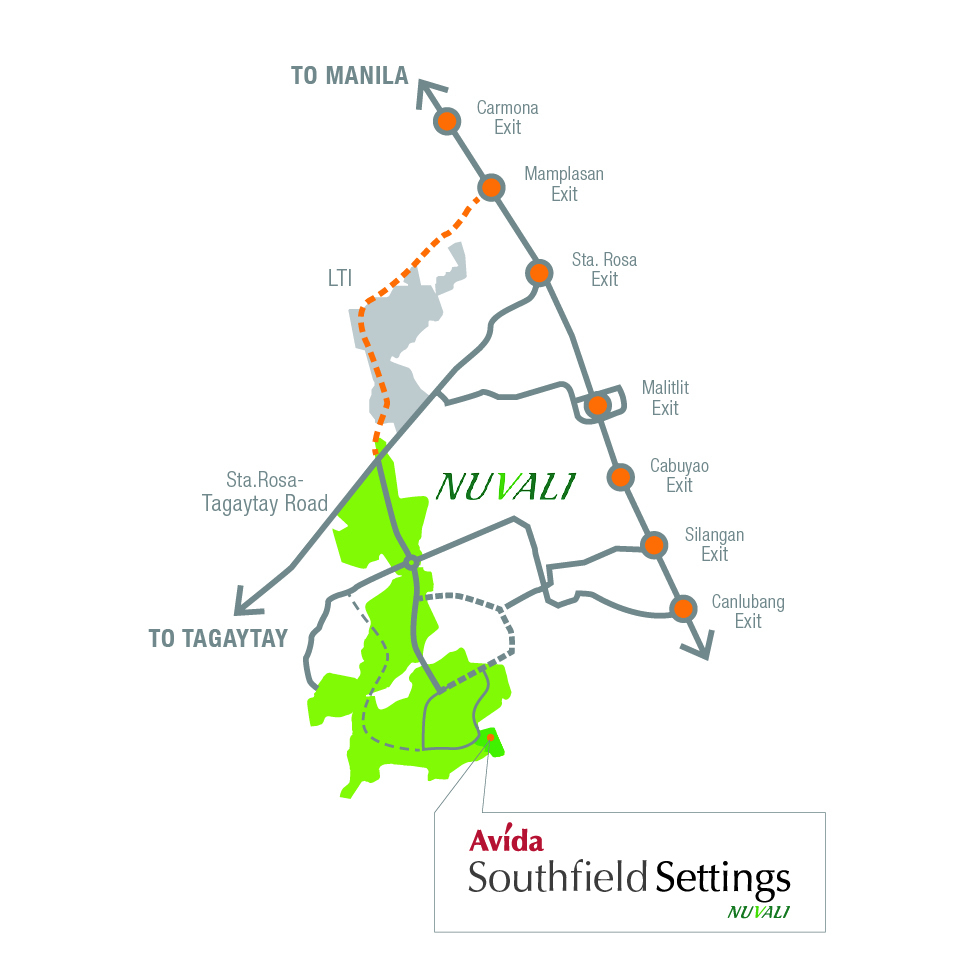